Yashoada Perala was affected with cancer in early 2013. But she could not afford treatment neither did she know where to go and whom to approach. During this this time Grace Cancer Foundation (GCF) conducted a free health camp at her village in Nalgonda district of Telangana State. Yashoda was found to have cervical cancer which needed immediate attention. GCF identified a cancer center at a nearby district and initiated the treatment for Yashoda. They began the chemotheraphy and provided her with the needed medicines. 50 year old Yashoda was greatly relieved from her physical pain as well as emotional pain. She is so grateful to GCF for the timely intervention and support that was provided. 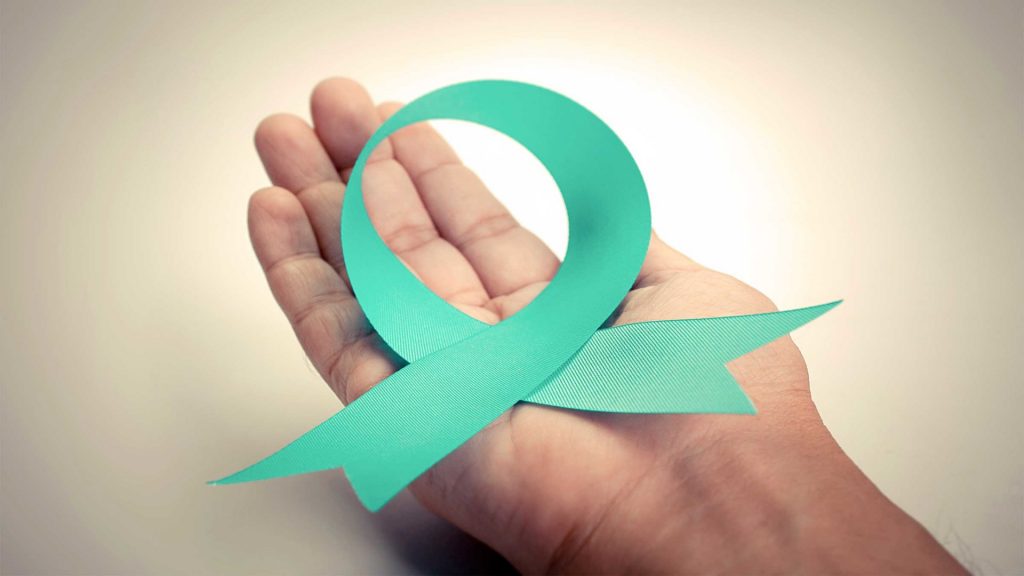